Well-known Michigan architect Jerry Matthews created the design for our newest course at Manistee, Cutters’ Ridge, which opened in 2000. The name Matthews has been recognized in the golf course design business for over 75 years. Jerry Matthews, whose courses literally blanket Michigan, has faithfully carried on the traditions and craft of golf course design passed down to him by his father, the late W. Bruce Matthews.

Today, Jerry Matthews Natural Course Design consistently wins national attention for its layouts as well as its philosophy of “natural design.” Both the senior and junior Matthews committed themselves to environmental stewardship in their work long before environmentally friendly golf courses became fashionable. Besides his work in Michigan, Matthews has also designed layouts in Virginia, Indiana, and Alaska.

In all, his firm has completed more than 90 new golf courses and many courses that he remodeled. Courses by Matthews have won national honors, as has Matthews himself, who served as president of the American Society of Golf Course Architects from 1993-4. Some of Matthews’s well-known designs include: St. Ives Golf Club in Stanwood, Mich., and Bucks Run in Mt Pleasant, Mich.

Another in-state designer, Gary Pulsipher, was the architect for Canthooke Valley, the first course built at Manistee National. Canthooke Valley was built in 1993 and opened in 1994. Any list of outstanding Michigan course designers has to include Pulsipher, who also laid out the following courses in Michigan: Suttons Bay, Matheson Greens, The Crown and The Leelanau Club at Bahle Farms.

Pulsipher is also a master of environmental sensitivity with an ability to create golf courses that blend naturally into their settings. He takes advantage of the terrain instead of trying to manipulate it. 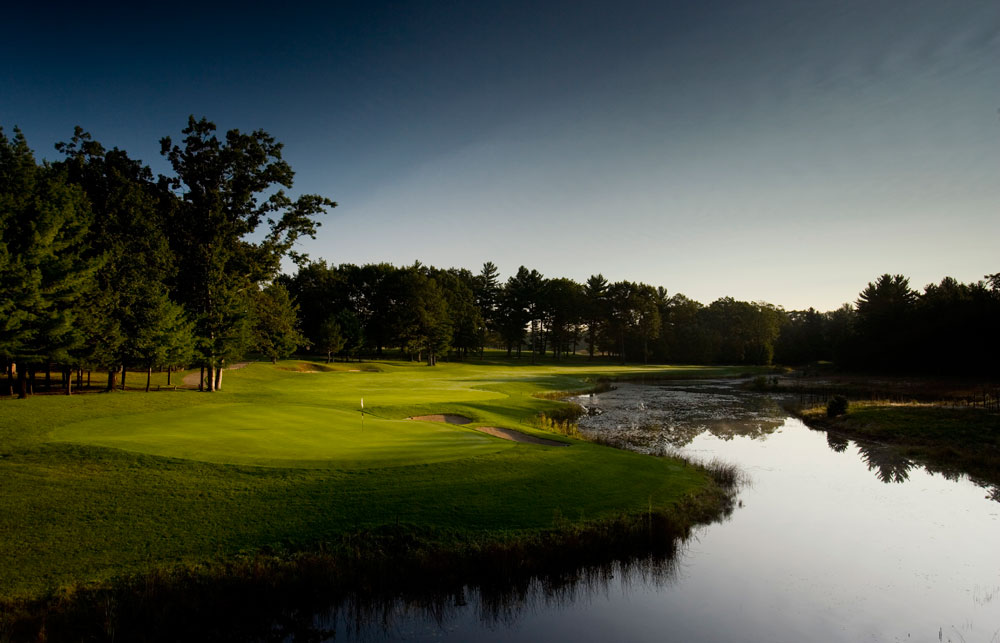 New excitement around every corner at classic Canthooke Valley. Get ready to play fabulous traditional-style golf on our Canthooke Valley Course. This was the first course built at Manistee National and is beloved by everyone from high handicappers to scratch golfers. 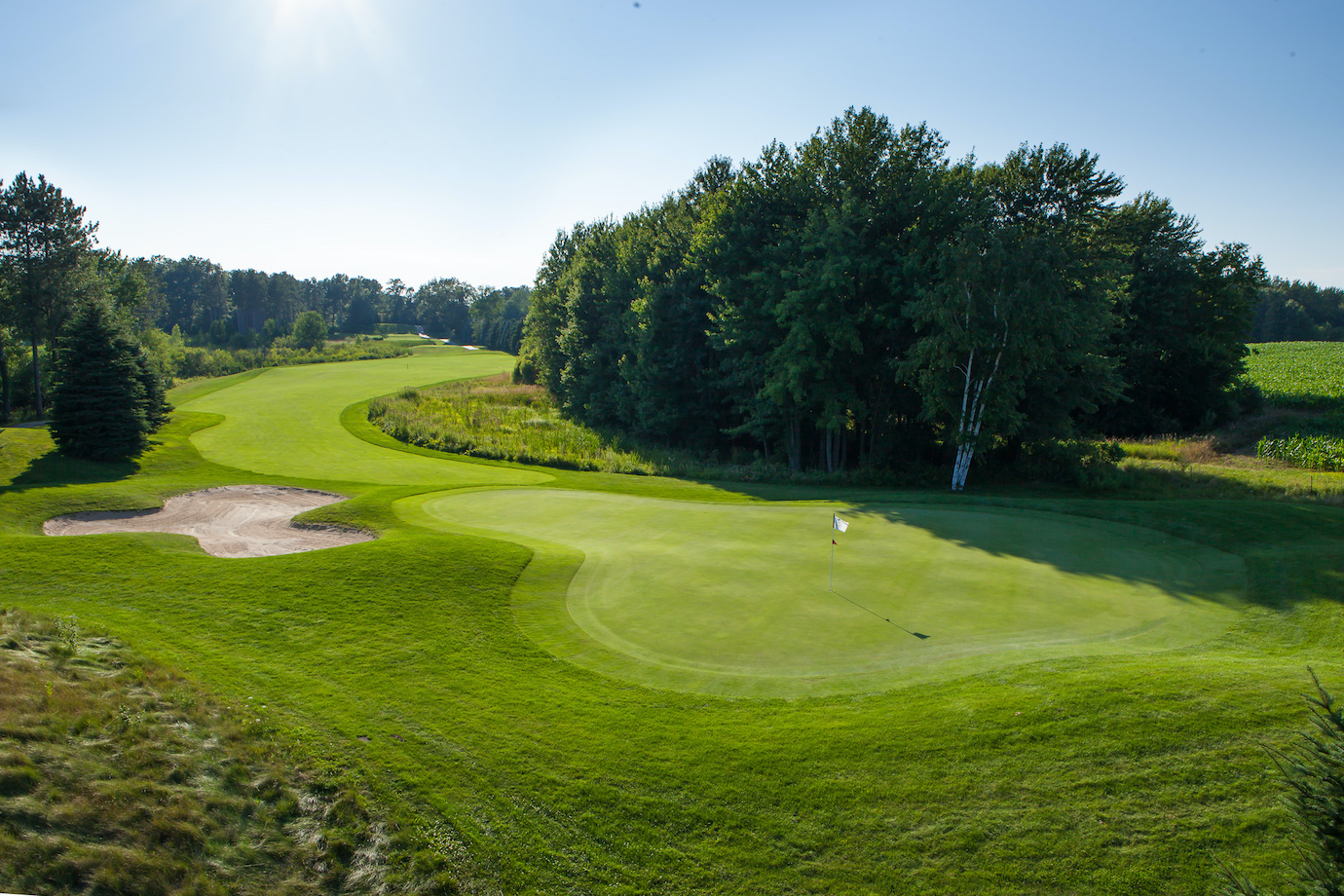 One of the great things about our Cutters’ Ridge Course is how its personality differs from that of Canthooke Valley, giving you, the golfer, a chance for yet another very out-of-the-ordinary round of 18.